Conference: Climate Change – the Challenge of the 21st Century 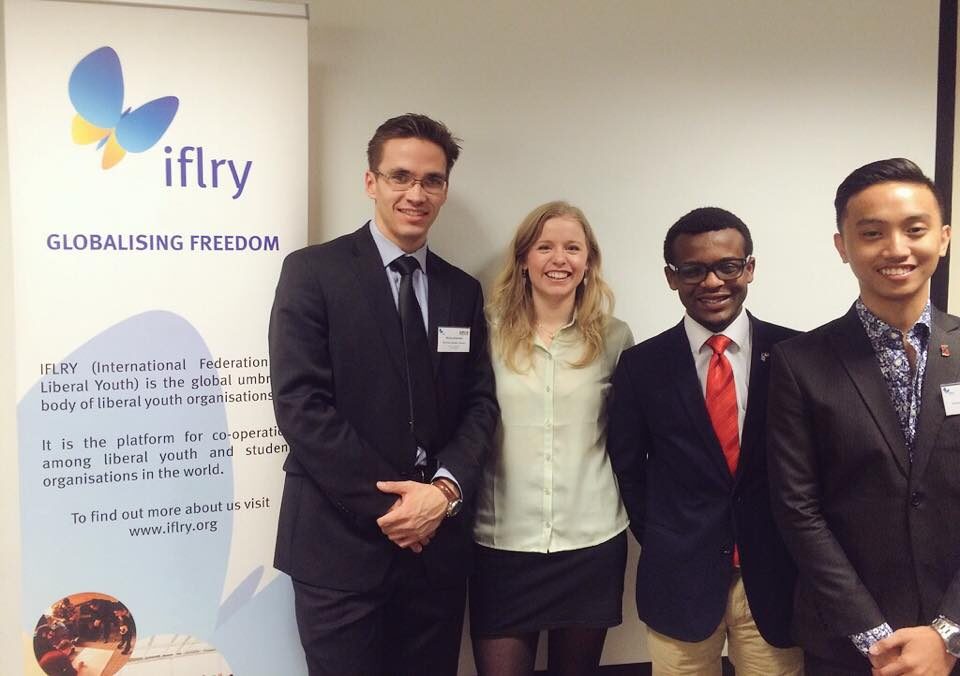 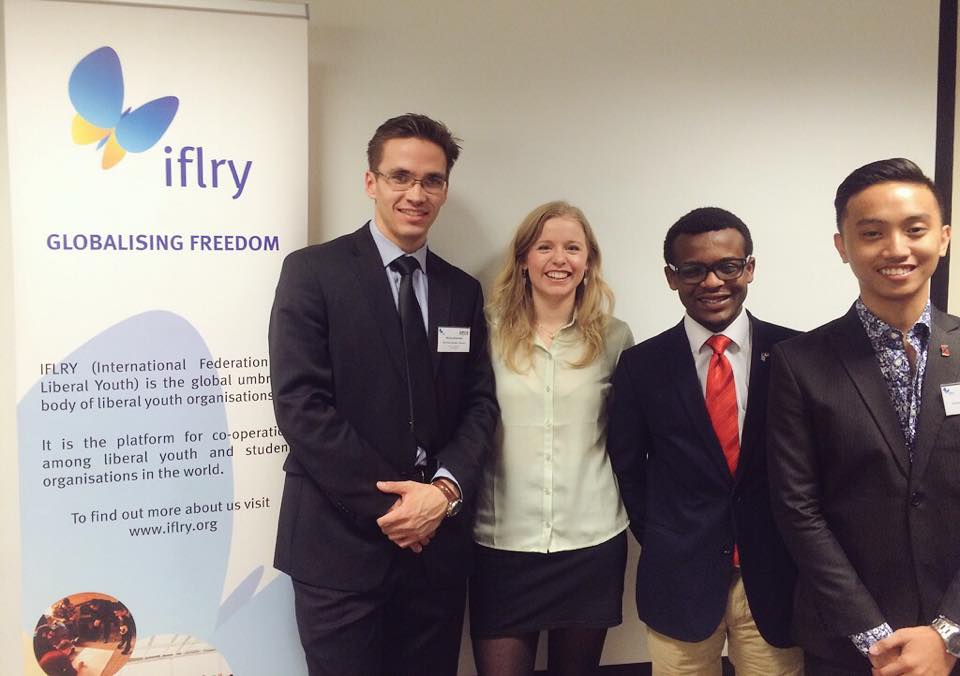 Together with the General Assembly, the Climate Change Programme organized a conference on April 3rd in Vienna: “Climate Change – the Challenge of the 21st Century”. With over 100 young liberals present, and both presentations and interactive sessions, it turned out to be a great way to inspire members as well as share knowledge about an important issue.

“Our Climate Change Conference was the highlight of the meeting that brought together over 100 liberals from all regions of the world. It is important that we rally the liberal family to unite on climate policies ahead of Paris (COP21) in December. The Conference did the exact and you can be sure that IFLRY will advocate the liberal youth voice to international institutions and Liberal International”, said IFLRY President Christian Scharling after the event.

“The status quo suggests a time where states, economies, institutions, and communities are challenged by global problems – such as ongoing conflicts and the adverse impacts of climate change. As liberals, we recognize that effective, progressive, and sustainable solutions are possible and can be achieved through dialogue and cooperation,” said CALD Program Officer and IFLRY Climate Change Programme Team Member Paul Rafael.

The conference started with a lecture by Stefan Schleicher, Professor at the Wegener Center on Climate and Global Change of the University of Graz, Austria, and Consultant to the Austrian Institute of Economic Research in Vienna. Schleicher spoke about climate change and the transition towards a sustainable society. “The EU has forgotten about innovation, and innovation should be a keyword for policy action,” said Schleicher.

Afterwards, IFLRY Vice President Danylo Korbabicz, led an interactive workshop with the aim of getting the participants to engage in discussion and to take a stand on different statements. Following this, Stefan Gara, Managing Director of ETA Environmental Management GmbH, spoke about smart cities as a new agenda for energy and climate policy. He also gave an insight to the policies and aims of Vienna to be a sustainable and smart city. “We need to talk about the measures, not just the targets,” said Gara.

After lunch, the participants took time to review the IFLRY Climate Change Position paper – a document produced by the Climate Change Programme in collaboration with the IFLRY Bureau. The paper outlines focus areas for liberal climate policy, and the workshop resulted in several inputs to improve it. The five areas in the paper includes using market-based and government incentives to promote environmentally friendly options, put a price on carbon, developed countries should offer developing monetary and technological support to adapt and mitigate to climate change, empower indigenous people and increase research and development. Valuable inputs where offered from the participants, such as a discussion on price versus tax on carbon, how foreign aid also can help sustainable development, adding a paragraph about biodiversity and a discussion on problems regarding monetary support with regards to less democratic countries and lack of transparency.

The event ended with the announcement that the call for nominations to be a part of the IFLRY delegation to COP21 had opened. You can find the call and nomination form here.

“With the conference, we wanted to increase knowledge on climate change issues, as well as increase optimism with regard to the solutions. This way, we can create a basis for the members when they are working with climate change. A solution-based approach is crucial: that way we can change the global climate crisis into positive solutions for a better world.” IFLRY Climate Change Programme Manager, Tone Bjørndal concludes.