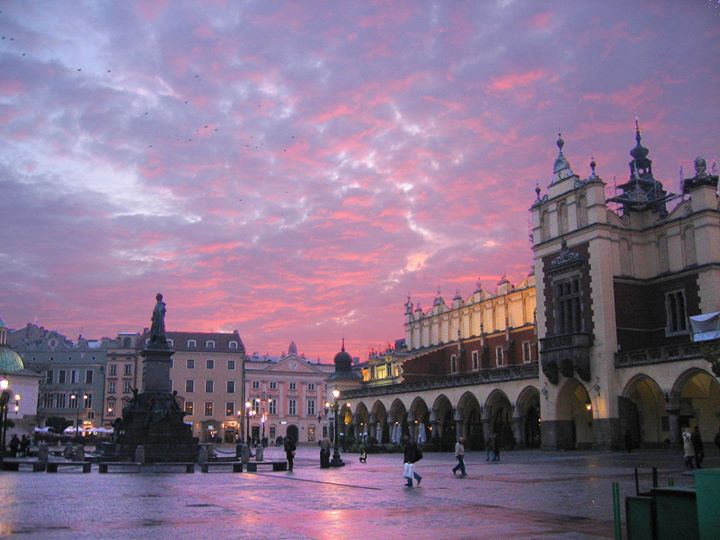 The Bureau of the International Federation of Liberal Youth (IFLRY) has the pleasure to invite you to the 36th IFLRY General Assembly (GA), to be held in Krakow, Poland, from Friday 24th January to Sunday 26th of January, 2014.

The GA will be followed by a five-day seminar in Krakow on 27-31 January on the topic of young people’s autonomy and what solutions young liberals can provide to challenges such as entrepreneurship, youth unemployment and social cohesion.

Registration and further details will be provided soon.