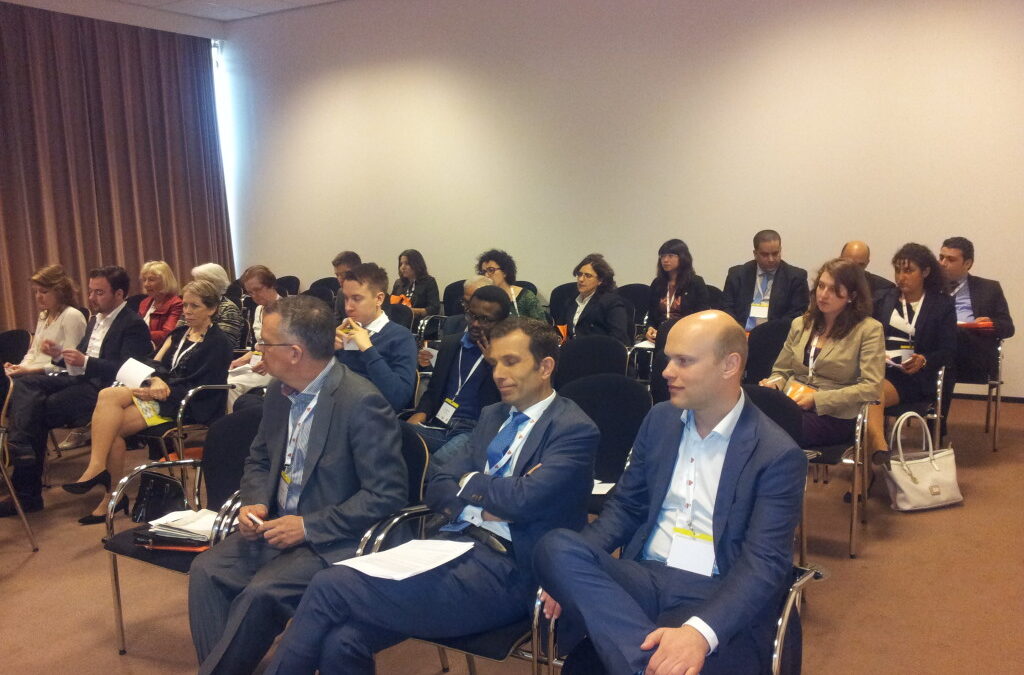 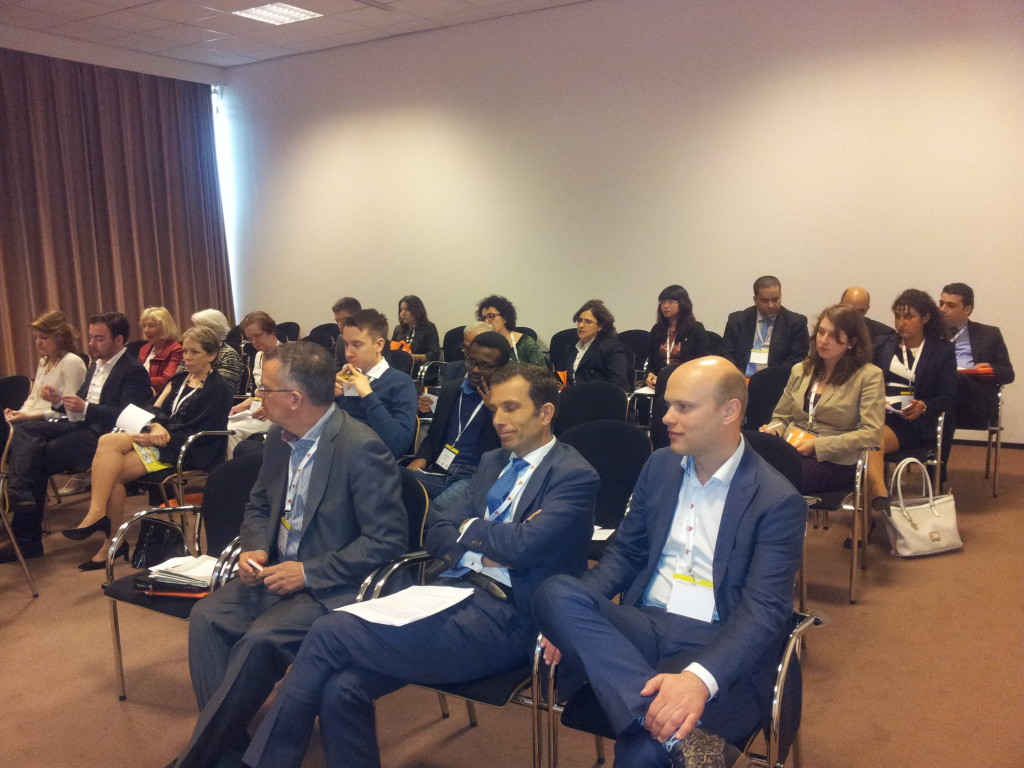 Liberal International held its 59th Congress in Rotterdam on 24-27 April – and IFLRY was proudly represented by one of its largest delegations in recent times.

IFLRY hosted a successful fringe meeting on Human Rights in the context of Mega Sporting Events. The debate was Chaired by former member of parliament for D66 Boris van der Ham and benefitted from Markus Löning (now Liberal International VP), Isa Yusibov (D66 candidate EP, Azerbaijani activist) and Anna Halavina (Belarusian activist) as guest speakers. We looked at the dilemma of how Mega Sporting Events can sometimes be useful for highlighting human rights issues in certain countries, but can also occasionally legitimise and make money for unsavoury regimes. The fringe was very generously made possible with the support of D66 International.

The fringe generally agreed that it should be up to the organising bodies of such Mega Sporting Events to impose stricter requirements on hosting governments when it comes to securing human rights in the process to and during the sporting events. IFLRY also proudly had a resolution reflecting these views adopted by the Congress later that weekend. Thanks to JOVD and SU for submitting the basis for this resolution at our General Assembly in Kraków earlier this year.

We are also pleased to report that IFLRY-backed candidate, Dr. Juli Minoves, was elected the 13th President of Liberal International. We wish him luck in the coming term and would also like to take the opportunity to thank Hans van Baalen for all of his past support.