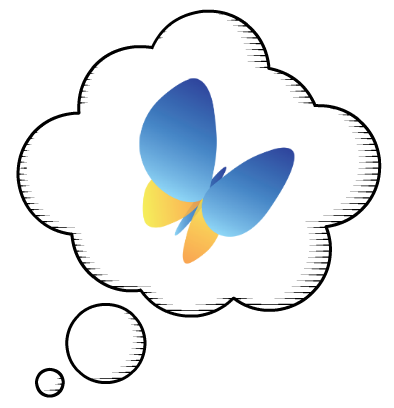 According to Amnesty International Faraj went missing on the 23rd of July. His location was unknown for days, even though it was confirmed that police forces had detained him. Amnesty emphasises the torture and ill-treatment that Faraj is at risk of facing.

The Ministry of Internal Affairs stated that on July 25th Faraj was sentenced to three months of pretrial detainment. Until now, Faraj had no contact with his lawyer or any form of legal assistance.

Detaining people for expressing their critical opinion is unfortunately not uncommon in Azerbaijan. Faraj’s brother Siraj Karimov was detained only six days before him. Earlier, IFLRY reported on the seven young NIDA! activists.

Keeping people from obtaining legal support breaks internationally agreed standards that Azerbaijan has signed up to. It is unacceptable that the Azeri government uses coercion and illegal practices to silence young people’s voices.

“This event and other recent human rights violations in Azerbaijan are contradicting with the priorities of its chairmanship of the Committee of Ministers in the Council of Europe. When Azerbaijan took over the chairmanship, the Azeri president repeated in his speech to the PACE that there were no political prisoners in the country. It is high time that Azerbaijan’s government live up to this claim and start conforming to basic international law”, says IFLRY President Christian Scharling.

IFLRY calls for international pressure to make Faraj’s location known and to let him be visited by a medic and a lawyer. Any sign of force or torture used against him should be reported. IFLRY demands an investigation led by the Council of Europe into the detainment and treatment of Faraj as well as other political prisoners in Azerbaijan.