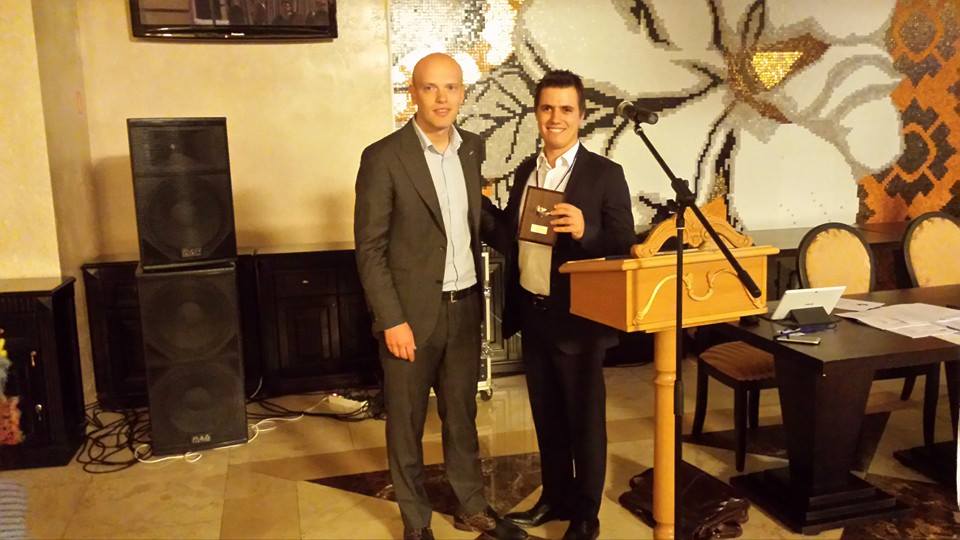 Yesterday the 4th IFLRY Freedom Prize was awarded to 3H Movement, for fighting for liberal rights in an increasingly illiberal Turkey.

An emotional moment followed when 3H Movement dedicated the prize to Dutch liberal trainer and human rights advocate Pim de Kuijer, who tragically lost his life with the attack on the MH17 in the east of Ukraine. Delegates of IFLRY member organisations then held a commemorative moment of silence for all victims of the crash.

Anıl Yılmaz, international officer of 3H Movement: ‘We are proud for receiving international recognition for our work with the IFLRY Freedom Award. It is an honour to dedicate the award to Pim de Kuijer, who was a friend of 3H Movement and who made a lasting impression on our members.’