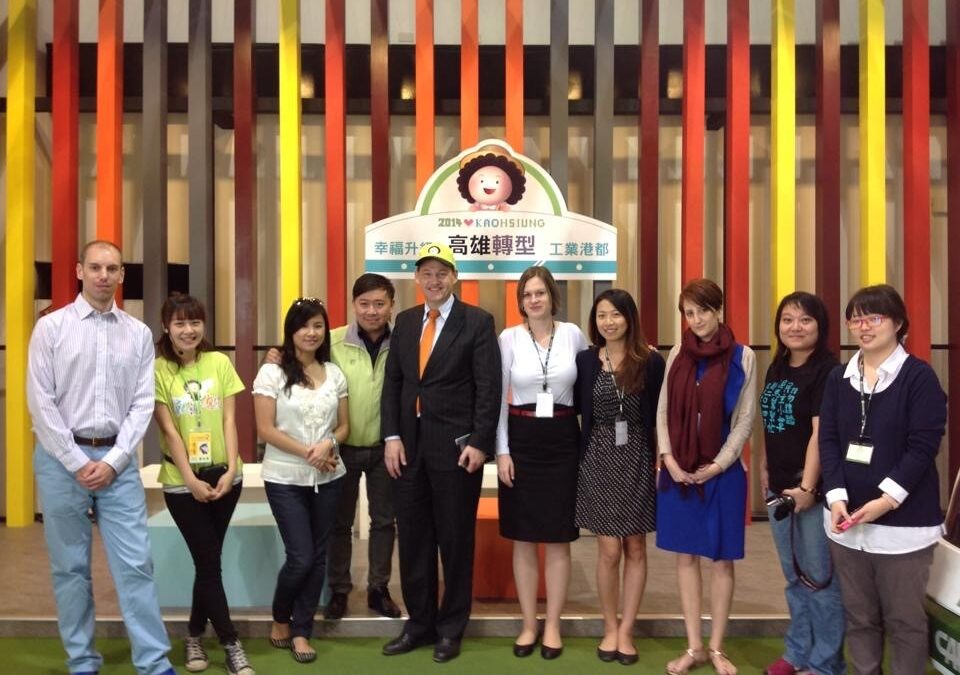 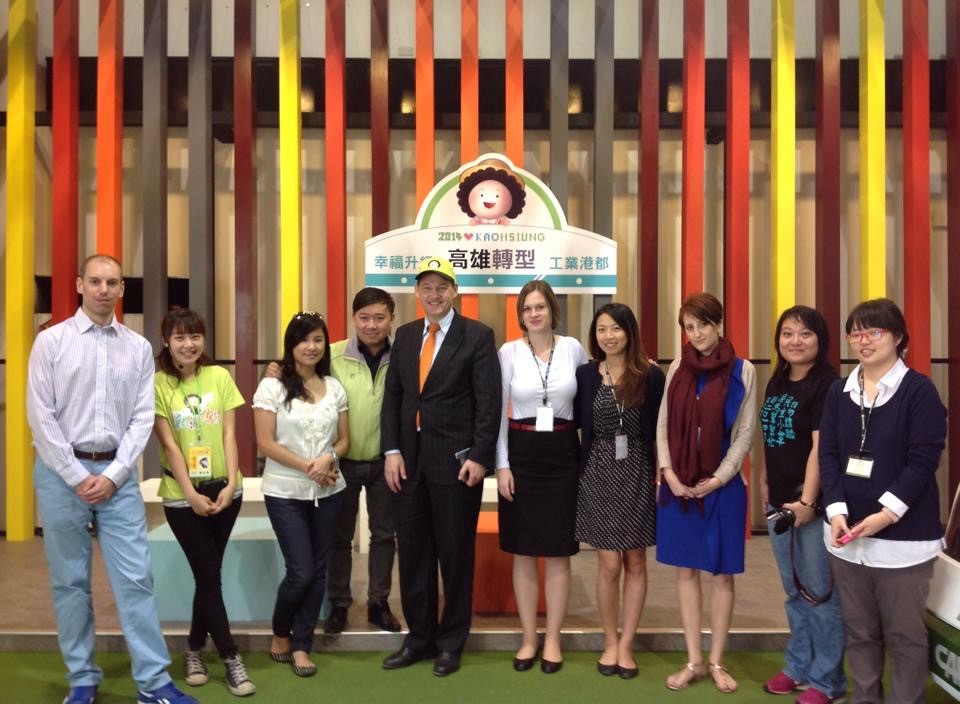 From 6-10 November 2014, Liberal International held its 193rd Executive Committee in the connection of CALD and FNF hosted conferences in Hong Kong. Preceding the EC, a study visit to Taiwan took place where Wijdène Kaâbi from Tunisia represented IFLRY. The study trip highlighted the local elections in Taiwan and exchange of best practices in relation hereto, such as campaign techniques.

The Executive Committee debated several topics, including the ongoing war against IS and human rights violations in Azerbaijan. Further, the Executive Committee paved visits to the Hong Kong Legislative Council (LegCo) and meetings with Hong Kong officials. Also, Liberal International brought the delegates to the camp sites of the Umbrella Movement that is peacefully demonstrating for democracy in Hong Kong.

IFLRY President, Christian Scharling, was invited to speak to the thousands of protesters. You can find a video clip of Christian’s closing remarks here.

Wijdène Kaâbi, who represented IFLRY at the study visit to Taiwan, is a member of the Tunisian party Afek Tounes and currently resides in Hong Kong. She remarks: ‘Comparing the MENA region to Taiwan is an unusual reflection which occupied my mind after my visit to Taipei (capital), and Kaohsiung (South) with IFLRY, Liberal International and the DPP (Democratic Progressive Party) during the observation of regional election mission. The truth is that we have a lot to learn from their democratic experience and maybe have much more things in common than we think. In reality, the democratic process in Taiwan went through different difficulties and succeeded to establish a stable situation. Political reforms began in the late 1970’s and continuing through the early 1990’s, liberalizing the country and transforming it into a multi-party democracy. During the latter half of the 20th century, Taiwan experienced rapid economic growth and industrialization and is now an advanced industrial economy. Many countries from the MENA region are on their way to democracy and it would be better to know more about this part of the world, than repeating the same European system which has its own challenges nowadays. What if we have much more in common with Taiwan for example or other Asian countries than any other western country?’ 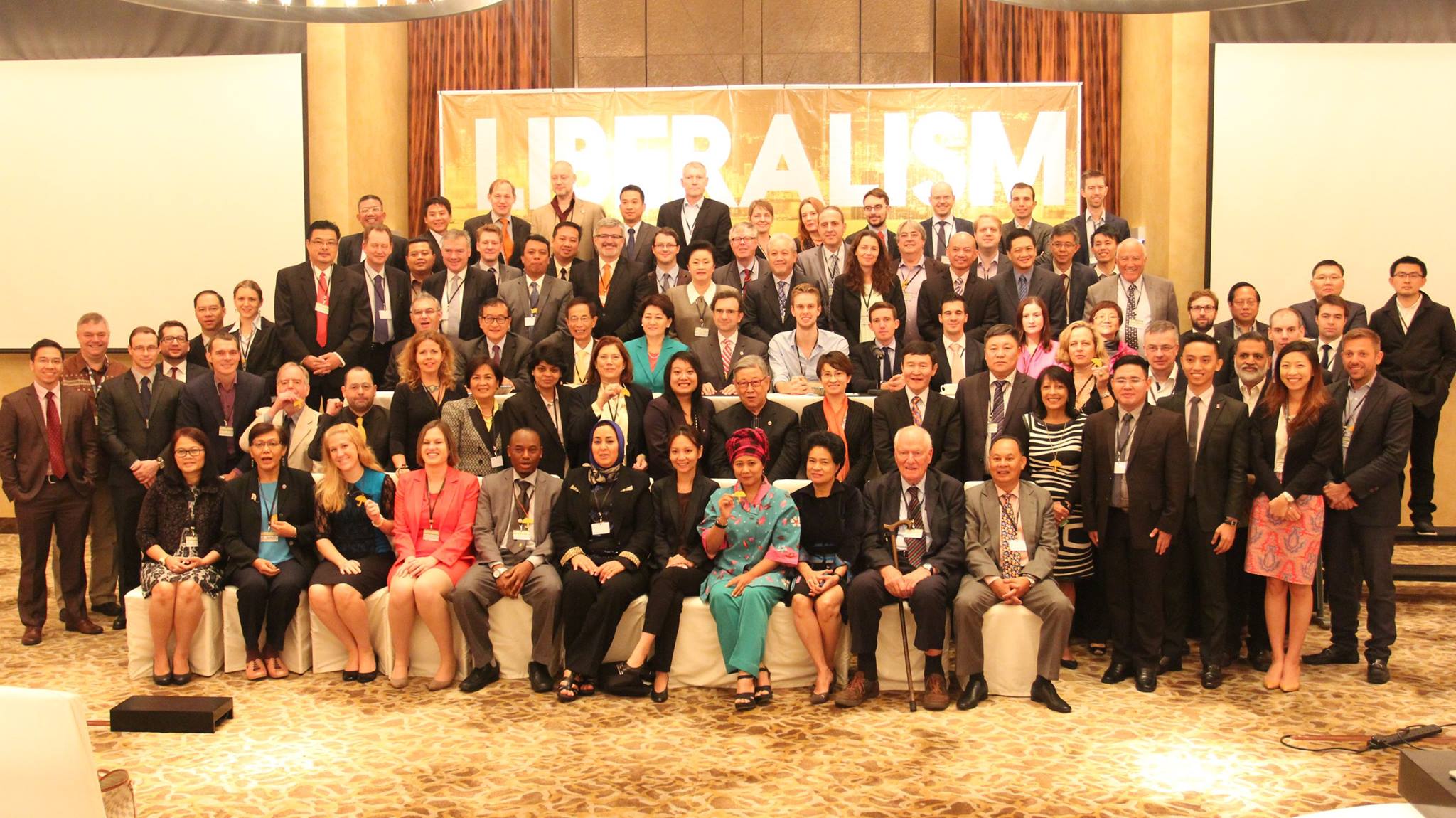