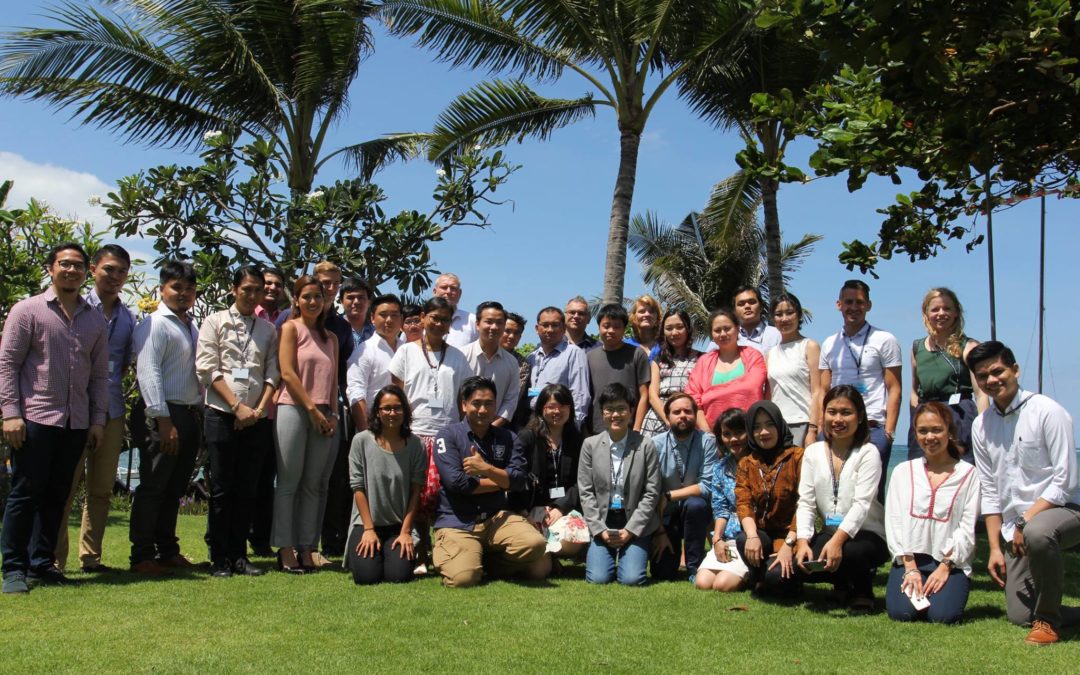 During the first day, the participants were challenged to think more about the ethical dimension of climate change. In his talk, Sven exposed them to philosophical puzzles and tried to solve the obstacles that an account of individual responsibility faces such as whether there is for example a moral obligation not to drive your nice convertible for a drive on a sunny Sunday afternoon. Together with a talk by Yani Saloh,  this served as an excellent tool to get a more comprehensible understanding of the difficult task that politics faces when approaching the issue of climate change. Further, they listened to talks on social media, such as by Natashya Gutierrez from Rappler Indonesia, and Raphaella Prugsamatz from FNF.

The following day was filled with best practice sharing amongst the participants. They discussed the opportunities of being in an international network such as that of CALD Youth and IFLRY, as well as experiences and best practices from their organizations and political work. 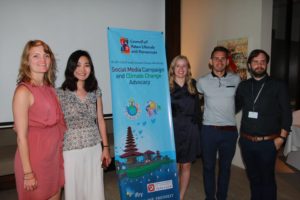 The three Bureau members also attended an event hosted by FNF Indonesia before the joint CALD Youth – IFLRY workshop, where Pauline and Tone discussed the work IFLRY does on climate change, as well as green urban living. Sven challenged the participants with philosophical questions like that of the non-identity problem.

IFLRY would like to thank all participants, organizers and partners after concluding the event with plans for further cooperation.

See photos from the event here!